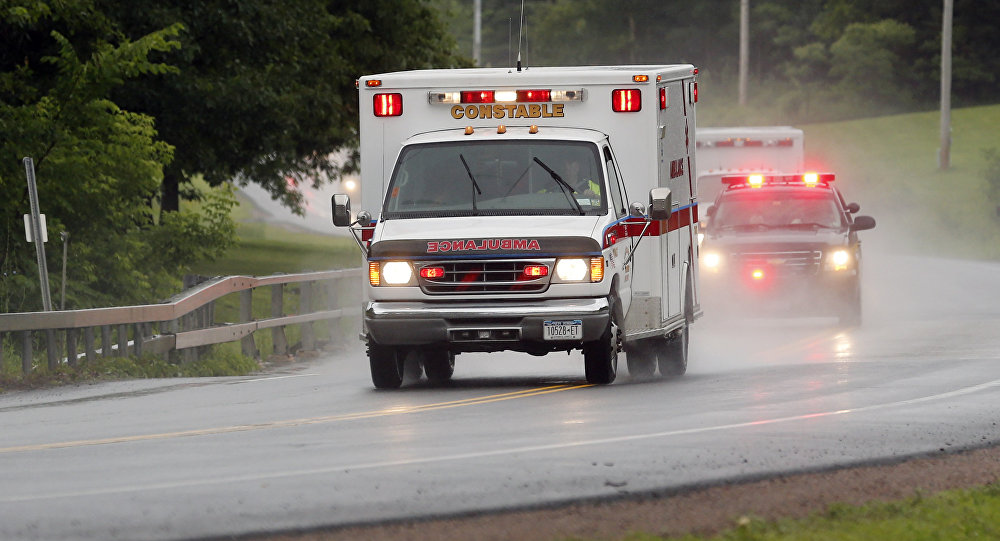 MOSCOW (Sputnik) – A car has run into spectators at El Paso County’s mud-truck event in the US state of Texas, injuring 29 people, KVIA-TV reported on Monday.

According to the KVIA-TV station, citing the El Paso County Sheriff’s Office, the incident took place at around 6.30 p.m. Sunday (00:30 GMT Monday) at a Fabens racetrack. A total of 29 people received injuries.

“The preliminary investigation revealed one of the vehicles due to unknown reasons left the mud-track striking and breaking through a guard rail. Three other vehicles were also struck as a result of the initial crash”, the Sheriff’s Office said, as quoted by the broadcaster.

​Eight of those injured were taken to hospitals, including three in critical condition.

UAE: Suspension of flights from India, Pakistan may extend beyond August 7 – News

UAE: Suspension of flights from India, Pakistan may extend beyond August 7 – News

Foreign Intel Chief: US Uses Russia as ‘Scapegoat’ External Enemy By Accusing It of Cyberattacks