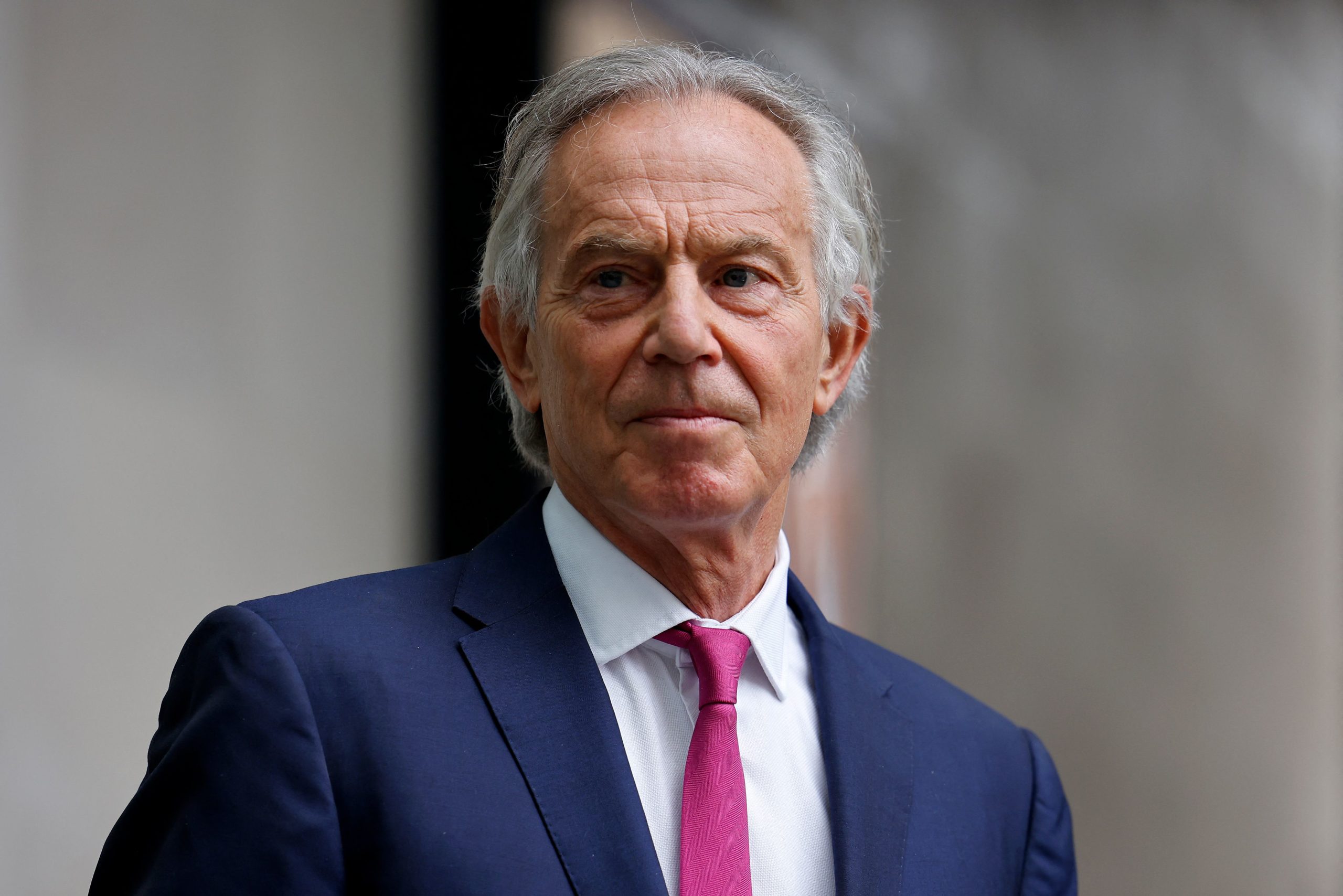 Tony Blair insists the G7 group of powerful democracies is becoming ever more important as relations between the West and China deteriorate.

Speaking to POLITICO’s Westminster Insider podcast, the former U.K. prime minister said this year’s G7 summit in Britain comes at a pivotal moment, with America ready to look outward again following the end of Donald Trump’s presidency, and with the world beginning to chart a recovery from the coronavirus pandemic.

“The G7 can still stay relevant — indeed, in a funny way, it’s become more relevant,” the former U.K. prime minister said, dismissing suggestions the grouping has been eclipsed by the wider G20, which includes China, India and Russia.

“I mean, there was a time when the tensions were much less between the West and China, and then the G20, for very obvious reasons, was seemed to be almost supplanting the G7. But what’s happened in the last few years is relations with China have become much more strained — and one thing that has really not altered from the Trump administration to the Biden administration is an increasingly tough position towards China.”

Blair said it was high time the world’s most powerful democracies “recover their alliance and the strength of their position” after the divisions of the past five years, and urged Boris Johnson to take a leadership role as he prepares to host his fellow leaders this weekend.

“This is a big opportunity for Britain, ” Blair said.

“This G7 is taking place in circumstances where three elements are present. One, you have a huge issue to discuss — COVID. Second, there is a sense that the democracies of the world have really got to recover their alliance and the strength of their position. And thirdly, that you’ve had a switch in American administration to one that is making a multilateral approach and alliances a fundamental part of their attitude and policy.

“And so for all of those three reasons, you’ve got a summit happening in quite an interesting context, which offers Britain a significant opportunity to carve out a leadership position both distinctive and effective.”

Reflecting on his own experience over a decade of attending global summits, Blair said the key for any British prime minister is to strike up a close working relationship with the most powerful person in the room — inevitably, the U.S. president.

“Politics is like anything else,” he said. “Personal relationships matter — and they matter enormously. I mean, if you establish a strong personal relationship, frankly, particularly between the British prime minister and the American president, that enables a lot of stuff to get done.”

Blair highlighted his own experience in chairing the G8 summit — as it was then — in Scotland in 2005, when leaders agreed a huge increase in aid and debt relief for the poorest African nations.

“That was a successful summit,” he said, “in part because we did have really substantial issues that we managed to agree to get on the agenda — but partly also because, for reasons some like and some don’t, the relationship with President Bush was extremely strong. And out of that came … the trebling of aid, which was probably the biggest life-saving program for the continent of Africa.”

‘Not to brag about it, but we sure delivered’ – POLITICO

Chandro Tomar, Who Shot Her Way Through a Glass Ceiling, Dies