Despite Fulham’s relegation to the Championship, Reed’s performances during his 31 league appearances have caught the eye of the Yorkshire giants. 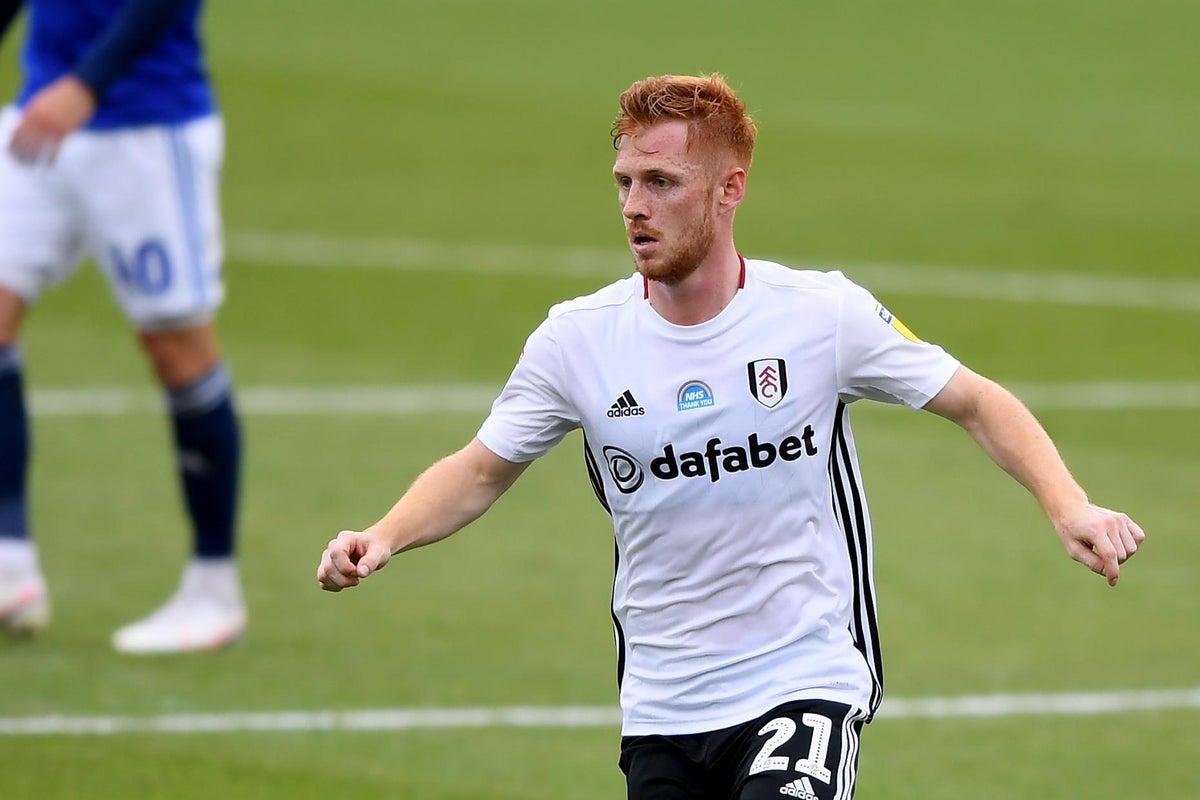 Leeds are in the market for a midfielder to provide competition to Kalvin Phillips.

According to the Daily Mail, the Elland Road outfit have added Reed to their transfer target list.

The report adds the 26-year-old midfielder is keen on a move away from Craven Cottage to continue playing in the top flight.

The Englishman has made 61 appearances for the Cottagers and helped the club to Premier League promotion last year.

Midfielder told he is ‘free to leave Liverpool for good’

Enduring Miles and Months Apart to Keep the Love Alive

This Technical Pattern Could Send Ethereum to New Yearly Highs