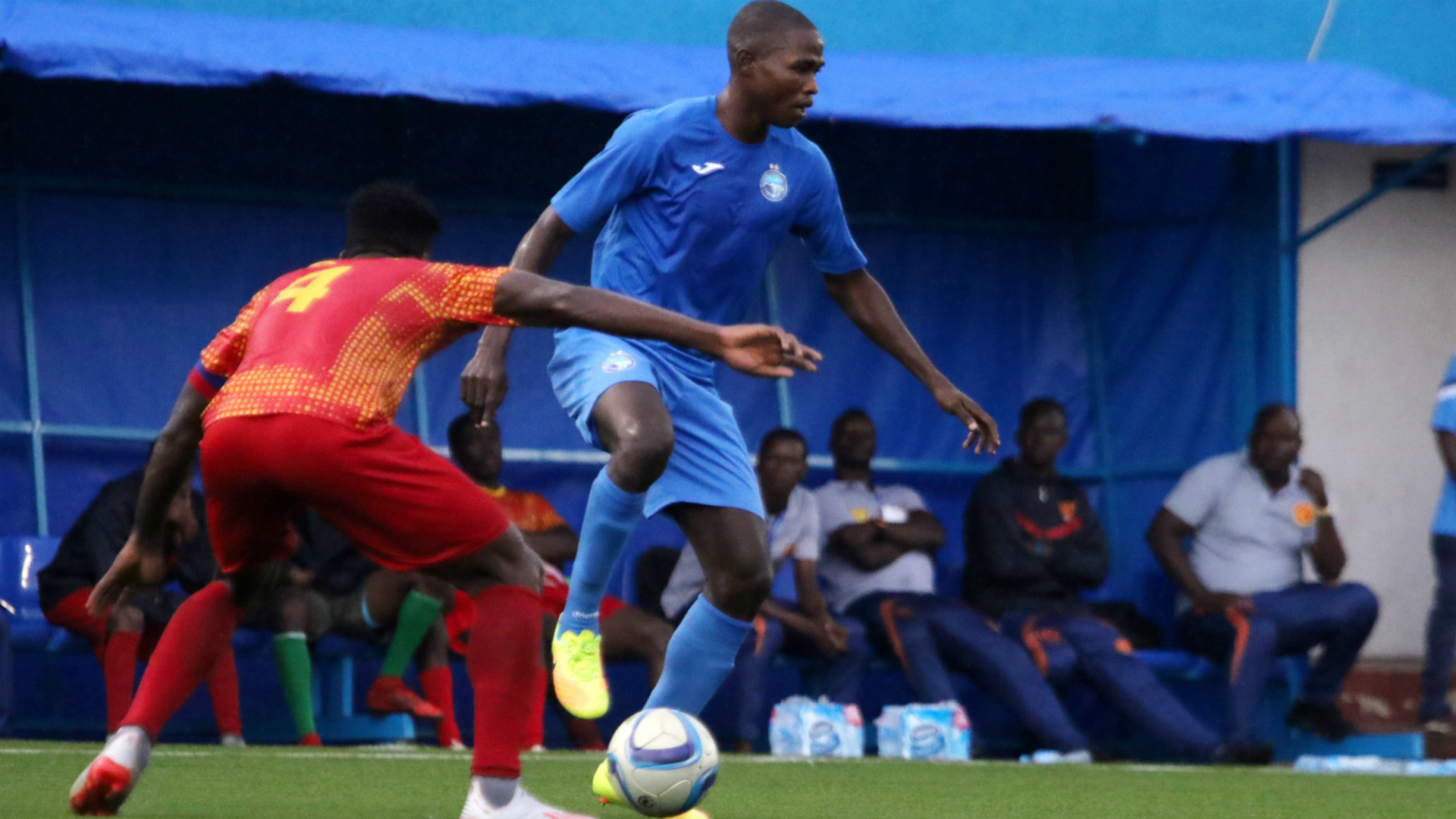 Enyimba suffered a 1-0 defeat to Al-Ahly Benghazi in Thursday’s Caf Confederation Cup Group A game at Martyrs of February Stadium.

Muttasem El Taib scored the goal that made the difference in the encounter as the Butchers edged closer to qualifying for the next round of the competition.

Enyimba started the group stage of the tournament with a victory over Al-Ahly in Aba, before losing to Orlando Pirates.

They bounced back to the winning ways against ES Setif on their home soil but suffered a defeat in the reversed fixture of the encounter.

The Peoples’ Elephant, thus, headed into the match at Martyrs of February Stadium with a target of securing victory in order to boost their chances of making it into the knockout stages of the tournament.

The Nigeria representative started the game impressively and came close to opening the scoring in the 32nd minute through Omoyele, but the forward missed his effort.

The Butchers got their best chance in the 40th minute when El Taib found himself in a scoring position and did not fail to hit the back of the net.

Enyimba continued to push for a possible equalizing goal after the restart of the second half but Al-Ahly Benghazi held on their lead, frustrating the effort of the Nigerians side.

The Peoples’ Elephant suffered a further blow when they were reduced to 10 men with 15 minutes left to play after Danladi was shown a straight red card for a serious foul play.

The defeat ensured Enyimba dropped to the third spot on the Group A table with six points from five games while Al-Ahly climbed to the second spot with seven points and Orlando Pirates are top of the group.

Enyimba must now win their last group game against Orlando Pirates on April 28 to boost their chances of reaching the next stage of the continental tournament.

Nigeria’s best performances in Caf continental tournaments were in 2003 and 2004 when the Peoples’ Elephant won the Caf Champions League titles back-to-back.

Tennis: More disappointment for Nadal in Madrid, and he’s not getting any younger

Stimulus checks for SSDI, SSI beneficiaries: All you need to know

Britain Apologizes for Racism in World War I Memorials

The Spanish Princess 2: in arrivo i nuovi episodi

Action against social media abuse could have some unwelcome outcomes