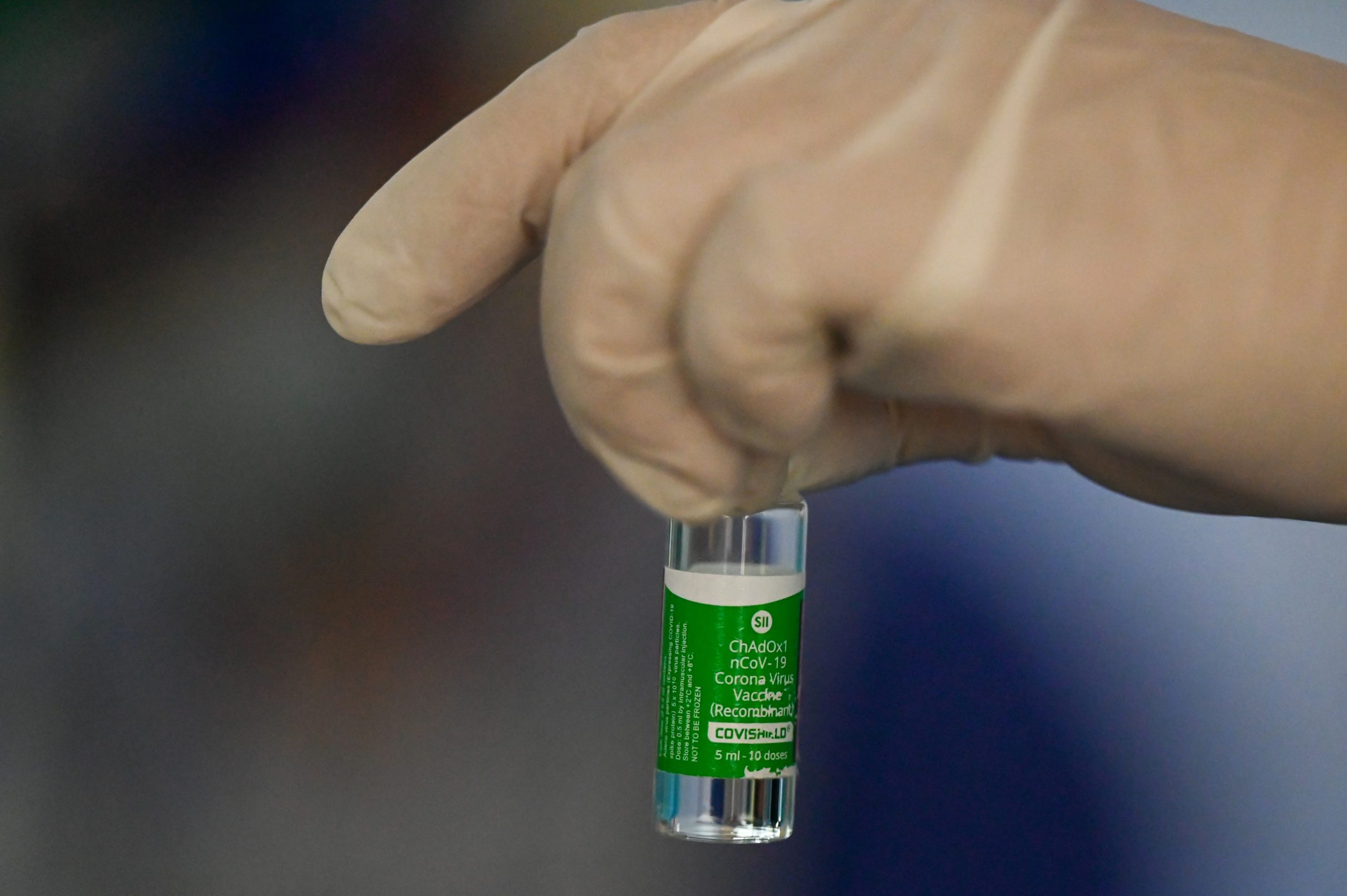 Bangladesh is sending 5,000 doses of the Oxford/AstraZeneca vaccine to Hungary as thanks for operations conducted by Hungarian doctors and the successful separation of conjoined twins, Hungarian media reported Wednesday.

Bangladesh media BDNews24 reported last week that Hungary had approached the government and asked for the doses of the vaccine. Foreign Secretary Shahriar Alam reportedly agreed, telling parliament they would comply with the Hungarian request. Another request from Bolivia has yet to be decided upon, reported Daily Bangladesh.

However, the Hungarian foreign ministry offered a different account, saying that Bangladesh offered the doses in gratitude for the Hungarian doctors’ work, reported Hungary’s Blikk.

The news comes after last week’s announcement that Hungary approved China’s Sinopharm vaccine, becoming the only EU country to do so. Budapest is also an EU outlier in signing off on Russia’s Sputnik V vaccine.

As for Bangladesh, it is receiving batches of the Oxford/AstraZeneca vaccine from India, where AstraZeneca has an agreement with the Serum Institute of India (SII) to manufacture for countries in Asia. Its vaccination program will begin on February 7, according to the Dhaka Tribune.

Bangladesh received 2 million doses as a gift from the Indian government on January 21, reported the Tribune. In total, it currently has five million Oxford/AstraZeneca doses and a contract for another 25 million, according to Blikk.

India approved the Serum Institute of India’s Oxford/AstraZeneca vaccine on January 6 under an emergency authorization.

Last year, the Bangladeshi government, SII and Beximco signed a tripartite agreement to import the Oxford/AstraZeneca vaccine, The Tribune reported.

US elections: Trump to hold first rally next week since coronavirus infection