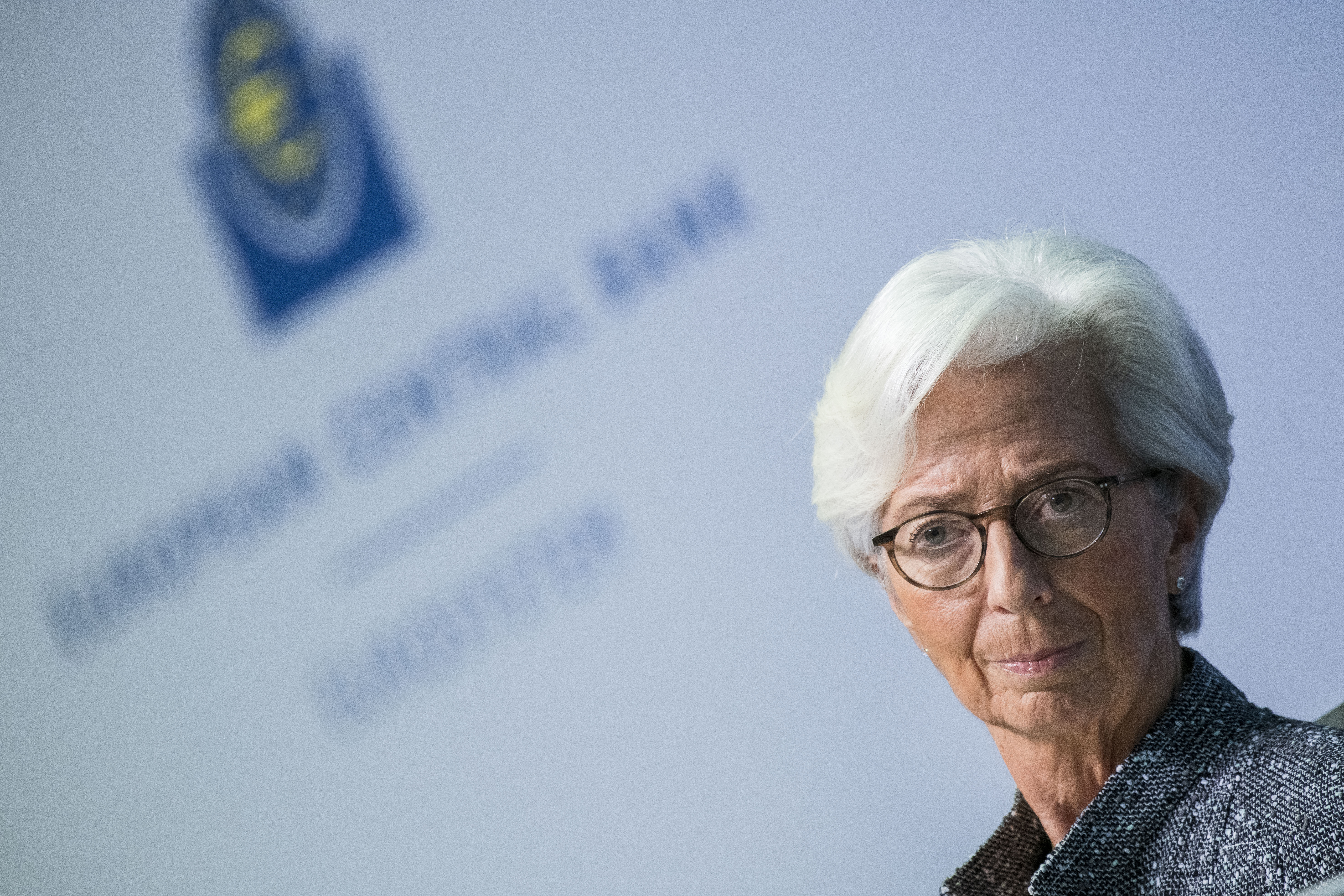 The European Central Bank stepped up a call on EU legislators Thursday to clinch a coronavirus emergency spending package and support a wavering economy.

The ECB wants the €750 billion Next Generation EU fund and “stresses the importance of it becoming operational without delay,” President Christine Lagarde said in reading out a statement from the Frankfurt institution.

“We strongly encourage that agreement is reached … in order to ensure that there is full efficiency in deployment of the funds,” she added during questions and answers with reporters.

The remarks on Thursday — following a meeting at which the ECB all but promised further monetary easing by December — ratchet up the verbal pressure on EU lawmakers to reach a deal.

European Parliament and Council negotiators were nearing agreement this week on legislation for the recovery fund, as part of a €1.82 trillion package with the EU’s next seven-year budget.

Lagarde hailed “a really welcome change” of governments opening their spending taps and agreeing to let the European Commission borrow money for the Next Generation fund.

The fiscal move is especially urgent, in the view of the central bankers, as monetary policy is already straining its limits with negative interest rates and bond-buying to pump money into businesses.

Lagarde meanwhile warned that economic growth will be worse than expected for the last quarter of the year, amid renewed lockdowns to counter a surge in the coronavirus.

“Risks are clearly, clearly tilted to the downside,” she said.

Canada getting first J&J vaccines next week, then none until June

An overview of 3GPP 5G releases and what each one means

Maradona: Maradona’s confession to his doctor: How far do you want to go? I’ve already suffered a lot

Barcelona: Magath: Messi won the titles for Barcelona, not Guardiola