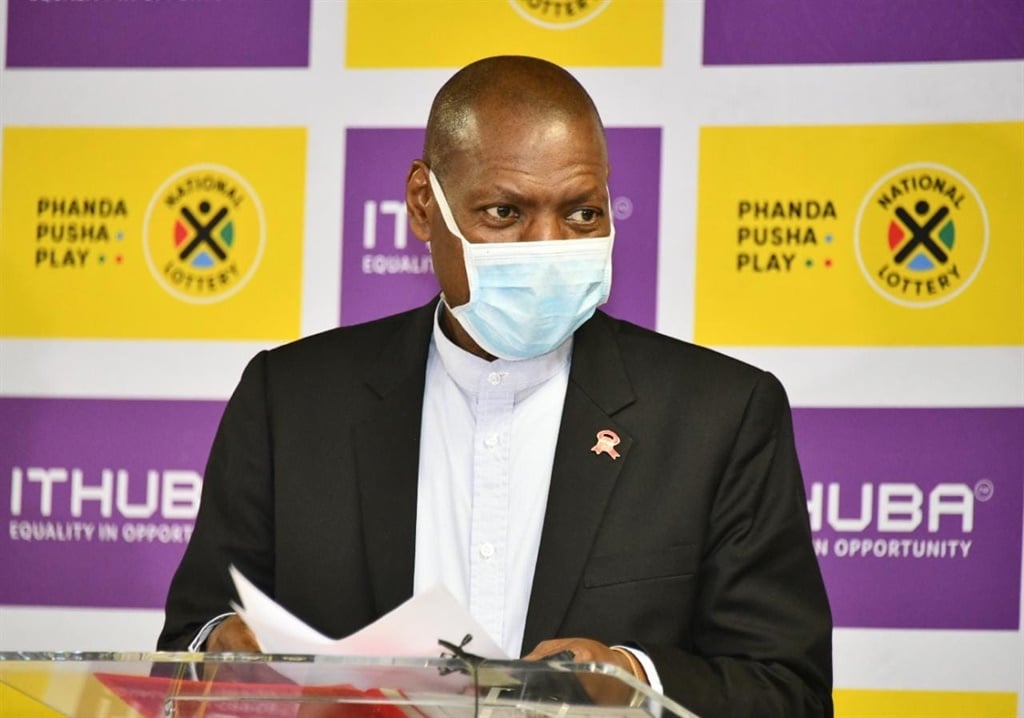 Health Minister Zweli Mkhize has called on the DA
to refrain from politicising the battle against the spread of the coronavirus
in the country.

“Partitioning across party lines is
destructive and we want to dissuade the DA from doing this. The government has
intervened whenever there was a need in any part of the country, and we are
always ready to support any province that is experiencing problems,” he
told News24.

Mkhize was responding to claims made by the DA last
week.

He said there was no separate plan for the Western
Cape that was not applicable throughout the country, warning against
“political point scoring”, saying there were real weaknesses that
needed everyone’s attention.

“It’s wrong for the DA to try and politicise
Covid-19 responses because the crisis is bigger than any political party.”

He accused the party, which governs the Western
Cape, of distorting weaknesses occurring across different parts of the country.

Last week, the DA, in launching its “action
plan for an incapable state”, praised the Western Cape government’s
approach to the pandemic, saying it was the only province which had successfully
managed to control the numbers pertaining to the spread of the virus.

The party’s leaders said they were outraged by
developments at healthcare facilities, highlighting their concerns over the
collapse of the sector in Gauteng and the Eastern Cape.

The DA also suggested the rest of the country should follow
the Western Cape’s approach to the pandemic, of which Mkhize said
there were plenty of issues there regarding its response to the virus.

He added there were different manifestations of the
pandemic across provinces.

There were and continue to be a number of weaknesses in the Western Cape which we discussed with them actually.

“When they had weak track and trace, the
highest number of cases, lowest uptake of Q&I [quarantine and isolation],
spread during lockdown, and in June, 80% of HCW infected were in Western
Cape.”

Mkhize said the Western Cape still had more Covid-19
deaths than any other province in the country.

He added the government was aware the pandemic had
exposed weaknesses that already existed and like everywhere else in the world,
the country’s own health systems would be tested.

Mkhize also gave a provincial breakdown of field
hospitals, adding Gauteng’s oxygen challenges had been given adequate attention
and the province had not exceed its current bed levels.

Here is a breakdown of preparations for field
hospitals, which Mkhize shared with News24:

5. Limpopo indicated it would prefer to upgrade
existing infrastructure for permanency.

6. Mpumalanga has not built any field hospitals as
yet.

7. The Northern Cape has not built any field
hospitals as yet.

Mkhize said an extensive communications strategy to
inform the public about the pandemic had been implemented and this included
content being shared through TV and radio stations, on pamphlets, partnering
with businesses, contact activations at taxi ranks and the use of digital platforms.

Stay healthy and entertained during the national lockdown. Sign up for our Lockdown Living newsletter. Sign up and manage your newsletters in the new News24 app by clicking on the Profile tab

Flat or Breakout: What to Expect from Bitcoin This Week